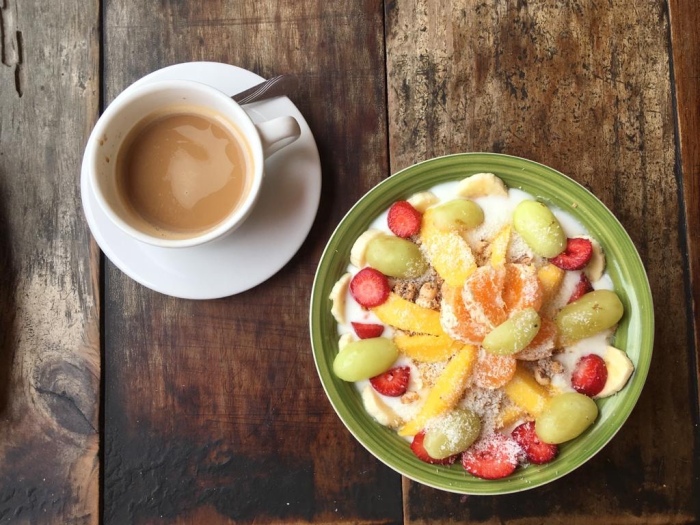 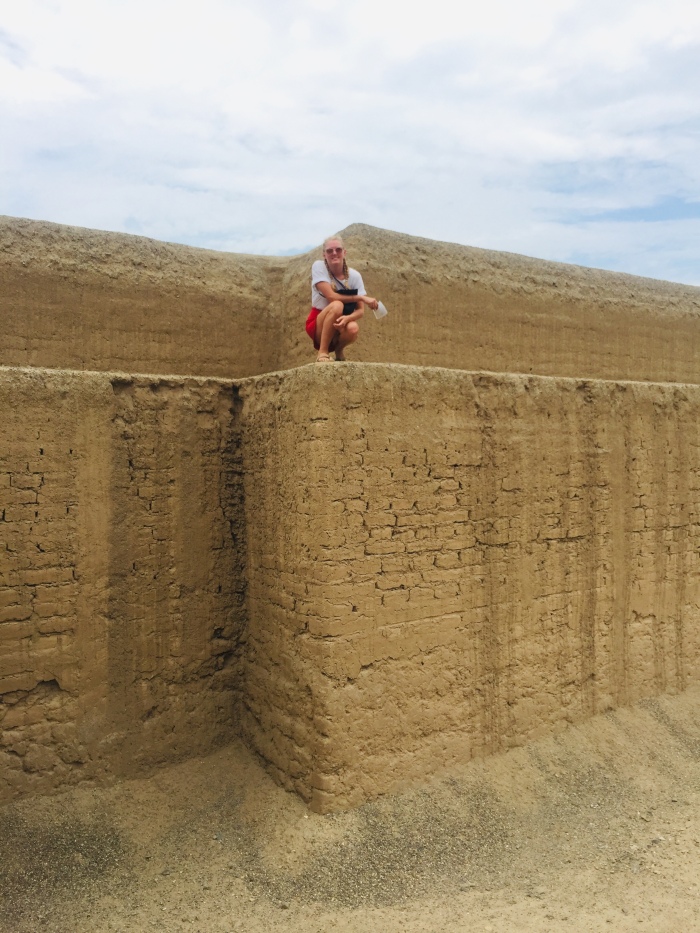 After a night bus to Huanchaco we arrived spaced out and sleep deprived. So now starved and needing a coffee hit we headed off in search of somewhere to fit the bill. Some fruit and coffee later and we decided to head to Chan Chan an archeological sight near by. Safe to say it was not our cup of tea and without a guide to explain what we were looking at we ended up just discussing in depth what out next tattoos would be whilst wandering aimlessly and taking funny photos. 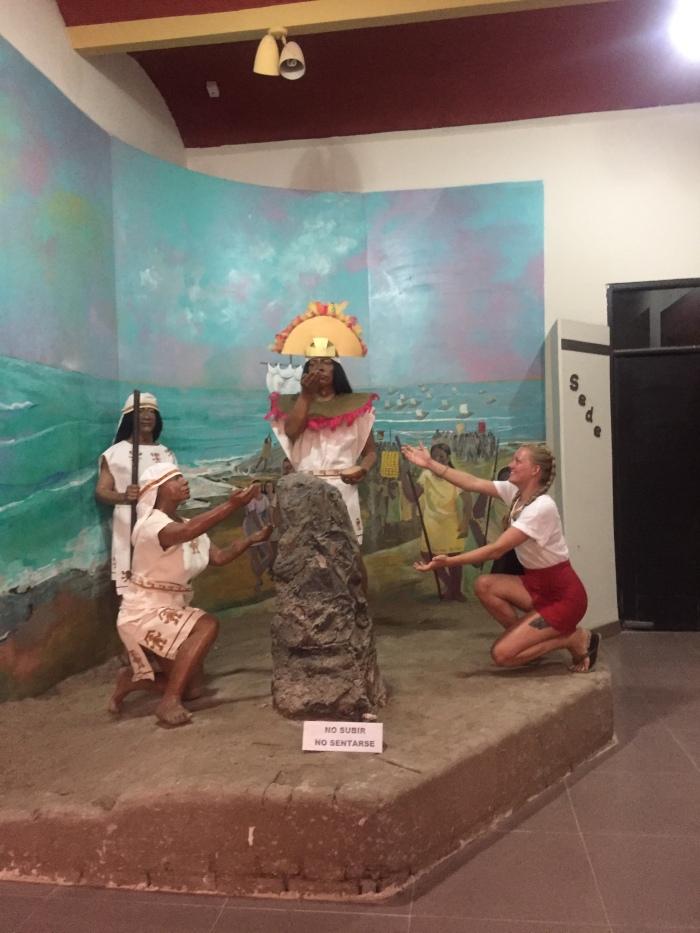 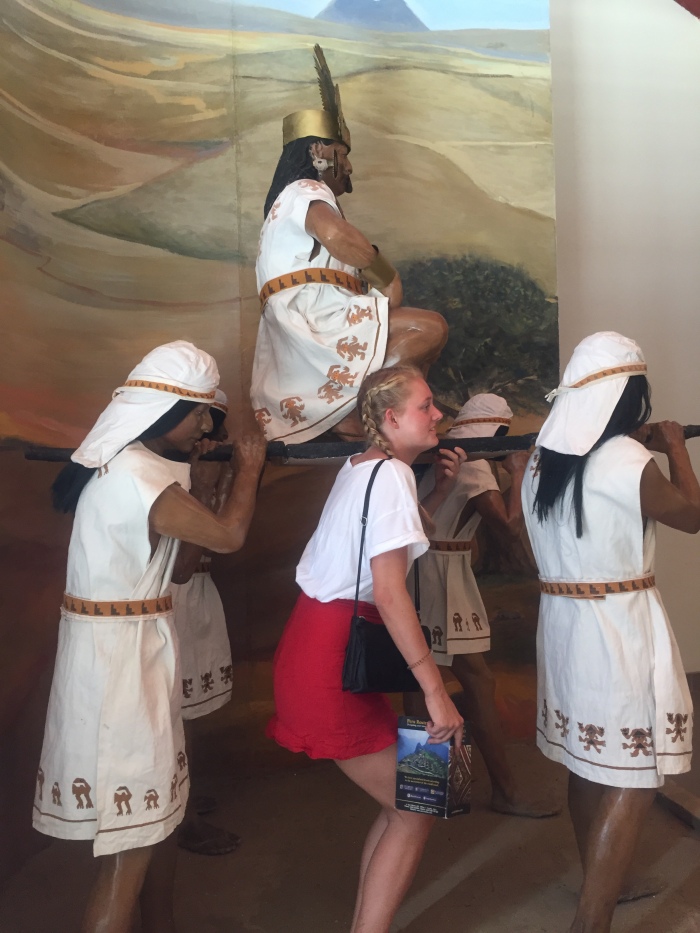 Which was not a good idea and just ended with us being escorted out. 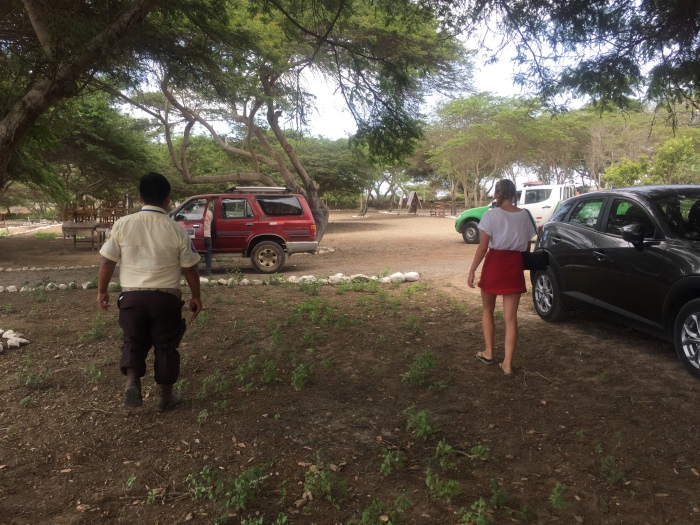 That night we were surround by pissed up surfers and decided if you can’t beat em join em… this was a bad idea as hours later after rounds of blind Jenga we were loaded in to a taxi by a rather sensible 18 year old who wanted to make sure we got home ok. Despite this we only managed to stay in the taxi for a few seconds before we bundled out horrified by the price. And opted for a stagger home instead only stopping to devour burgers with the locals looking pretty classy with mayonnaise down our chins and Daisy’s bleeding knee. The next morning feeling like I had just been dragged out of a lamas arse and with a serious case of dry mouth I just about managed to drag myself out to the balcony. So I could die with a nice view at least.

That day was spent staring off at the walls of various cafes as we ate like bottomless pits, swearing we will never drink again.

Next stop Huaraz for some mountain treks!